You must be wondering about the word “asset impairment”. What is it and how does it work in accounting?

So, let’s start learning with me.

If we look for the literal meaning of impairment. The word “ impairment” means damage, destruction, or a loss of functional ability.

In short, the process in which an asset loses its ability to function or when an asset got damaged due to some reason that particular process in accounting is called impairment of an asset.

What Is An Asset Impairment?

When an asset losses its value or there is a reduction in its market value, this reduction in value is referred to as Asset Impairment. In impairment, the market price of an asset is less than the value listed on the balance sheet. Moreover, impaired assets are those whose listed price on the balance sheet is less than the market price. This whole process of fall in the value of assets is called impairment.

In impairment, the reason behind the downfall of prices or values is usually unpredictable. Therefore, you never know out of nowhere an accident can happen and your asset can lose its ability to function or get completely damaged.

The question is why the asset value decreases suddenly? Asset Impairment can occur due to various reasons. For instance, damage, obsolescence, change in economic activities, or some legal factors affecting the business. There are multiple factors that result in a fall in the value of assets.

For example, a company is making typewriters. Yes, in this advanced world if someone is going to open up a typewriter company how does it sound? Strange‼ yes, Similarly, that company whose owner thought to get some benefit by producing typewriter will not get the expected amount from his asset. As many people don’t prefer typewriters nowadays. That asset will go obsolete.

Another example, a company meets an accident inside and its machinery got damaged subsequently the value of machines will be reduced. Therefore, it will not pay back the same amount if sold in the market as recorded in the balance sheet.

Another relevant impairment loss example is through which we can understand how the asset is being impaired. Ok, yesterday I bought a new and trendy bicycle for $10,000. I recorded it into my balance sheet. Just after a few days, I meet an accident and unfortunately, my bicycle got totally damaged. Now, if I take it to the market it will only own me scrap value. Hence, the market value of my bicycle is less than the carrying amount; the amount recorded on the balance sheet. So, I would rather say that my bicycle is impaired.

IFRS and GAAP provide different guidelines for the impairment of an asset. GAAP provides a two-way approach while IFRS provides a one-way approach in the IAS 36 guidelines. Thus, by implementing IAS 36 rules, you can determine the recoverable amount of an asset as well as ensure that the asset should be reported in the balance sheet at its recoverable value- not more.

Now, I need to record an impairment loss in my books and reduce my carrying amount.

Now it definitely worth not what it worthed earlier.

To calculate impairment it is necessary to first recognize the market value of your asset. Likewise, if you sell that particular asset in the market how much value it is going to fetch. For instance, the carrying value of your machinery is $10,000 but, if sold in the market the value is $9,000. So, the difference between the two which is $1,000 will consider as an impairment loss.

In order to calculate impairment loss, first of all, it is obligatory to identify the factors that lead to an impairment of an asset. For instance, economic conditions, sudden accidents, the arrival of new technology, and many other circumstances can cause a decline in the value of assets. Secondly, you need to reduce your asset value by subtracting impairment loss.

There isn’t a stark difference between the two. You may remain in grey light while distinguishing between impairment and depreciation. As both of them reduces the value of assets. But no worry here we have tried to make a clear-cut difference.

Let’s first understand what is depreciation? The reduction in the value of an asset is called depreciation. For instance, you bought a new mobile phone worth $25,000. With the passing of each year, the value of mobile phones will decrease. The more you use the product the less its value gets. As a result, your mobile phone will depreciate by $5,000 every year. After four years it will have no value.

So depreciation is a by-product, as soon as you buy something its value starts to decrease. In addition, you depreciate your asset every year at a fixed rate.

Let’s have a simple yet relatable example.

You bought an iPhone 10 for $50,000, you depreciate it by $10,000 every year and according to your books, its useful life is 5 years. But suddenly what happened is that the iPhone company launched iPhone 11. As we all are aware that whenever new technology comes the prior one losses its value. Subsequently, the same iPhone which you bought won’t even give you half of its price was bought earlier. Thus, the fair market value of the iPhone 10 is now $30,000. Here, the impairment loss is $20,000. As a result, this sudden fall in the price is referred to as an asset impairment loss.

So, the above difference must have brought up light and made things crystal clear. After identifying the difference between the two it has become easier to understand what impairment is. 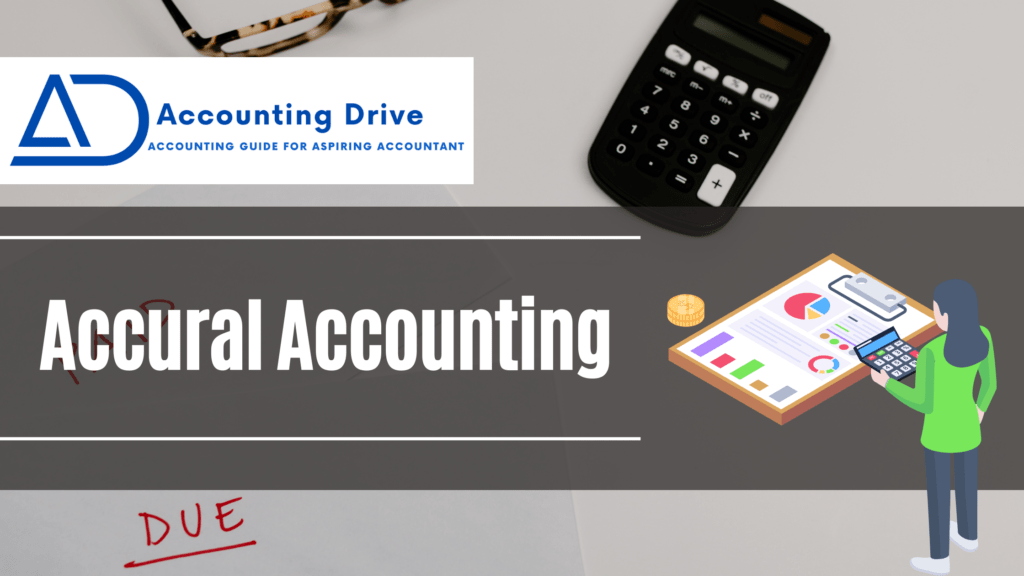 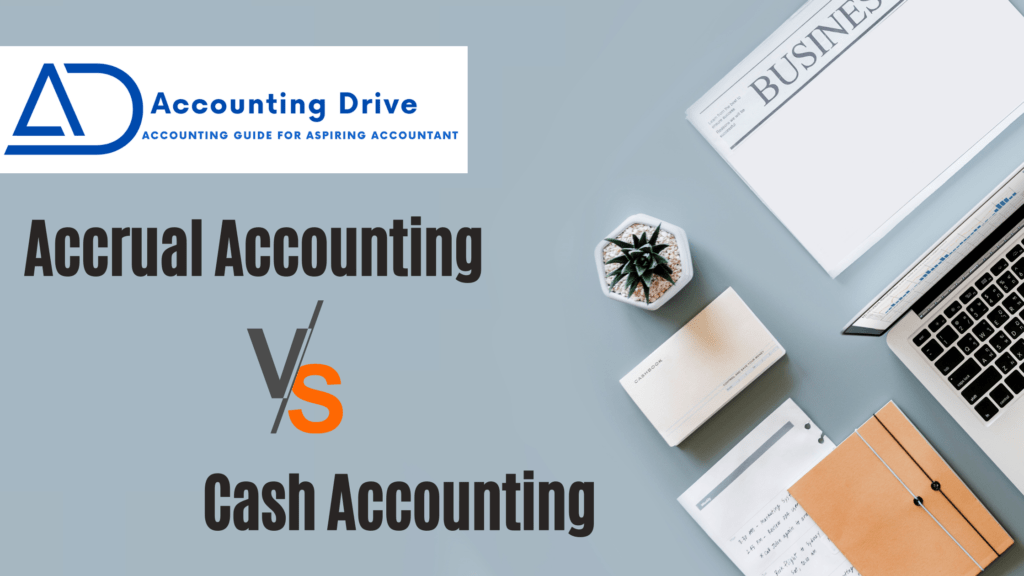